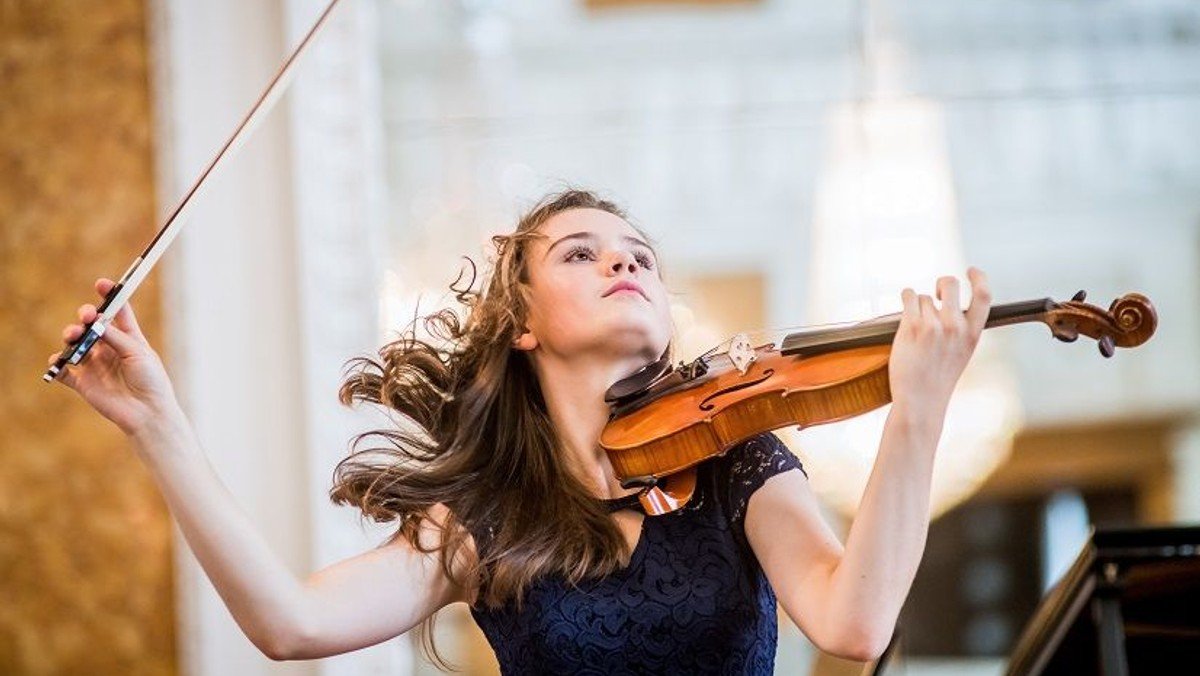 Nowadays, the oeuvre of Polish composers active in the 19th century can be considered one of the most fascinating chapters in the history of our national music. In recent years, works of many of them have experienced a well-deserved renaissance, which is reflected in their increasingly marked presence in concert halls and among CD releases. This is a direct result of intense research activity of musicologists as well as of the considerable interest and growing awareness of performers, who are more and more keen to include these pieces in their repertoires. Józef Nowakowski was born on 16 September 1800 in Koryciska, a village west of Radom. Initially, he learnt at the school at the Cistercian abbey i  Wąchock (he took singing, piano, French, and trombone lessons) under the supervision of his godfather, Jan Skibiński; then he enriched his musical experience by performing as a horn player in the ensemble of the parish church in Radom and in the ensemble of the cathedral church in Sandomierz. However, it is the young composer’s education at the Music Conservatory in Warsaw that was the most important for his development. At the Conservatory, he took lessons in composition (Józef Elsner’s class), piano (Václav Vilém Würfel’s class), and clarinet (M. Winen’s class). He was considered one of the most talented students, and his youthful works were included in the repertoires of concerts organized by the Conservatory. During his studies, he established a long-time friendship with Fryderyk Chopin. Many years later, as a mature, recognized composer and piano virtuoso, Nowakowski dedicated to Chopin the cycle of 12 Piano Etudes, Op. 25, and in 1845 he was the first public performer of his Berceuse in D-flat Major, Op. 57. He enjoyed great esteem as a teacher; in 1840–1844, he taught piano at the Alexander’s Institute in Warsaw, and at the end of his life (in 1861), he accepted the position of professor at the Warsaw Music Institute headed by Apolinary Kątski. He died on 27 August 1865 in Warsaw. The composer’s oeuvre includes a number of symphonic, chamber, vocal and instrumental, and choral works as well as an impressive list of minor piano pieces (etudes, polonaises, variations, etc.).

The WARSAW STRING ENSEMBLE is a new formation on the Polish music market but has already successfully performed at concerts organized under the ‘Musical Sundays in Ursynów’ cycle, ‘Artists for the Disabled’ at the Witold Lutosławski Concert Studio of Polish Radio, and at the ‘Romantic Concert’ at the Powiśle Power Plant in Warsaw. The ensemble recorded the album Z Bursztynu with Izabela Szafrańska and jazz musicians. The songs presented on the album were created to words of contemporary Polish poets with music and arrangements by Marcin Partyka. The CD Nowakowski, Chopin. Chamber Music is the ensemble’s next album. The Warsaw String Ensemble is made up of recognized musicians, performing solo and in chamber ensembles, whose performance skills ensure a high artistic level.